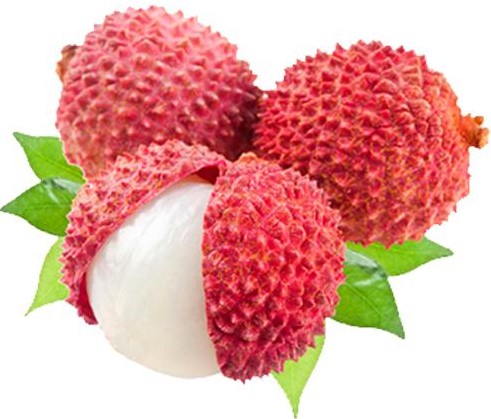 Lychee is the sole member of the genus Litchi in the soapberry family, Sapindaceae.

It is a tropical tree native to the Guangdong and Fujian provinces of southeastern China, where cultivation is documented from the 11th century. China is the main producer of lychees, followed by India, other countries in Southeast Asia, the Indian Subcontinent, Madagascar and South Africa.

Since the late twentieth century, Latin America has become a producer of significance. 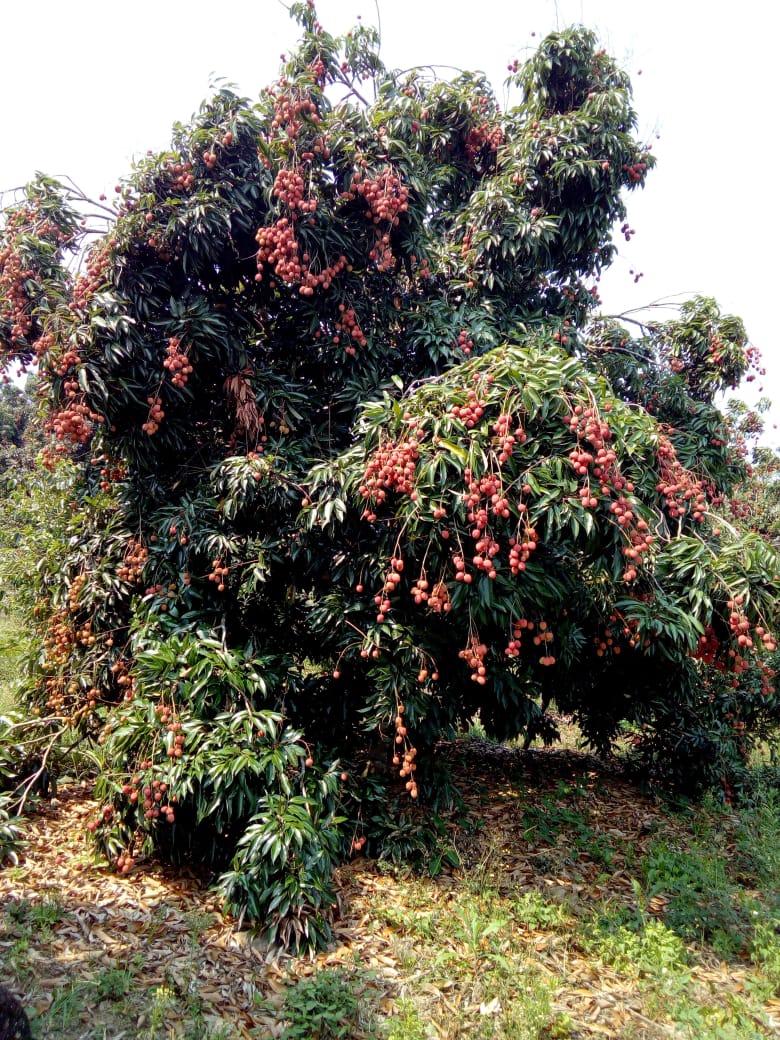 A tall evergreen tree, the lychee bears small fleshy fruits. The outside of the fruit has has a visually attractive red color and a thick, roughly textured and inedible skin covering. sweet flesh eaten in many different dessert dishes. Lychee is rich in vitamin C and essential minerals for the body. It is consumed mainly fresh, although it can also be frozen, canned and dehydrated. 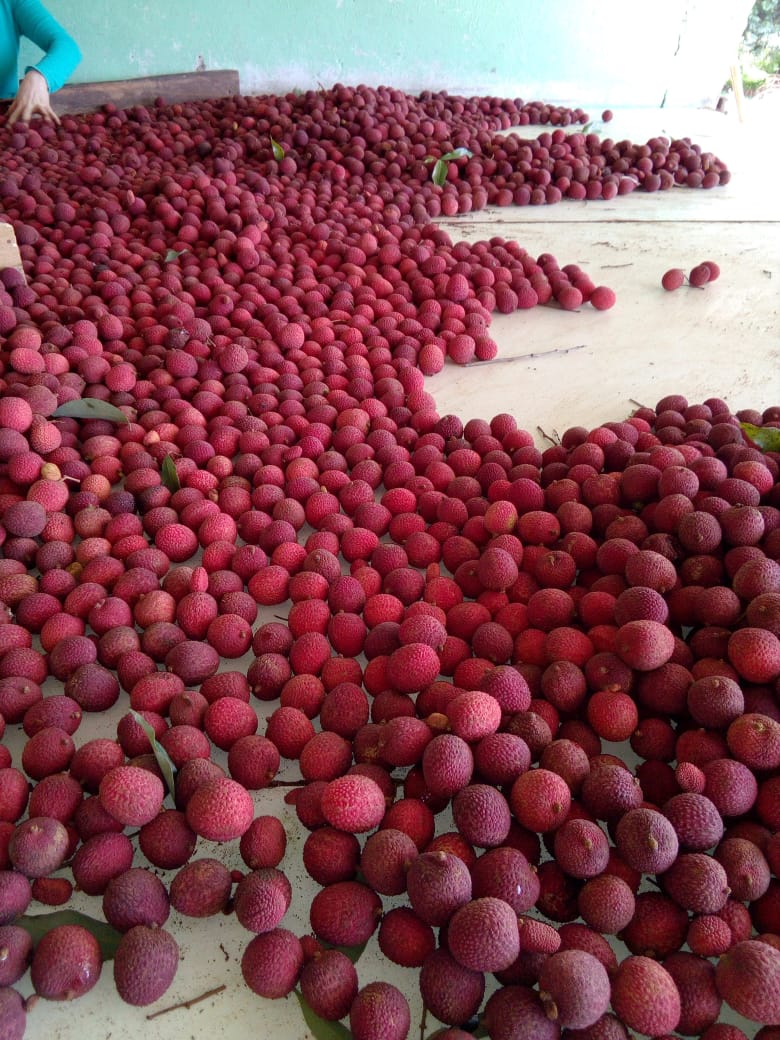 The history of lychee in Mexico begins at the end of the 19th century when about 500 workers arrived from China to work temporarily on the railroads, and later they settled down to grow fruits and vegetables. 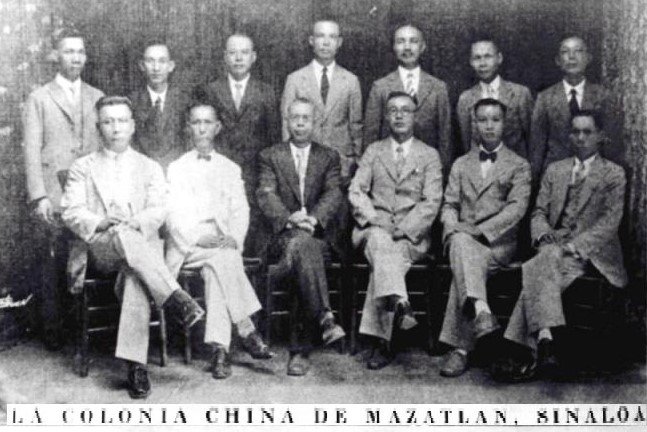 Sinaloa was one of the states that received the most Chinese workers, there they settled and began to cultivate the lands, thus beginning the cultivation of lychee on Mexican lands. Today Sinaloa is the sixth largest producer of this fruit nationwide.

Although it is a striking and sweet fruit, it was until the 70s and 80s that lychee production became commercially established and its cultivation spread throughout the country. Currently its cultivation is carried out in 13 states of the Mexican Republic, where Veracruz, Puebla and Oaxaca are the main producers of the fruit.

Regarding its production, in 2018 more than 4 thousand hectares were destined for the cultivation of lychee, which generated almost 28 thousand 200 tons of this fruit. 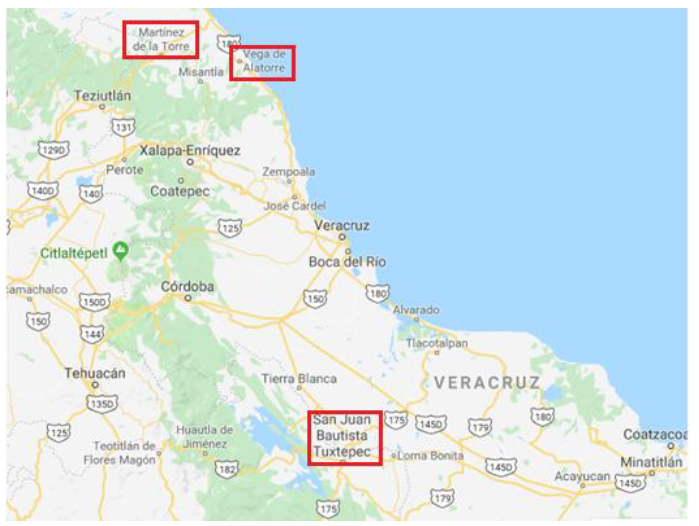 Currently its cultivation is carried out in 13 states of the Mexican Republic, where Veracruz, Puebla and Oaxaca are the main producers of the fruit.

Being located in the northern highlands of the state of Puebla and adjacent to the central region of the state of Veracruz, it is natural that we contribute our agro-industrial export experience to offer you the best quality lychee for human consumption.