Persian lime (Citrus × latifolia), is also known by other common names such as seedless lime, Bearss lime and Tahiti lime, is a citrus fruit species of hybrid origin, known only in cultivation. The Persian lime is a triploid cross between key lime (Citrus × aurantiifolia) and lemon (Citrus limon). Although there are other citrus species that are referred to as “limes”, the Persian lime is the most widely cultivated lime species commercially, and accounts for the largest share of the fruits sold as limes. The fruit turns yellow as it ripens, but it is universally sold while still green. 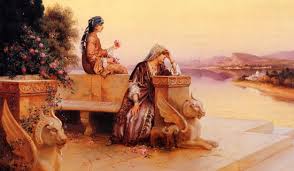 Seedless limes were first cultivated on a large scale during the Persian empire (in what is now Iran) when Persia was introduced into the Arab culture, the consumption of seedless lime spread to the Iberian Peninsula, from where it reached Mexico during the Spanish conquest. 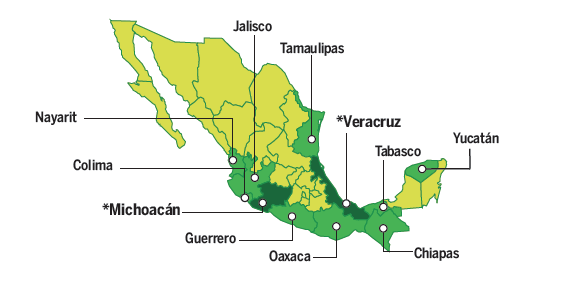